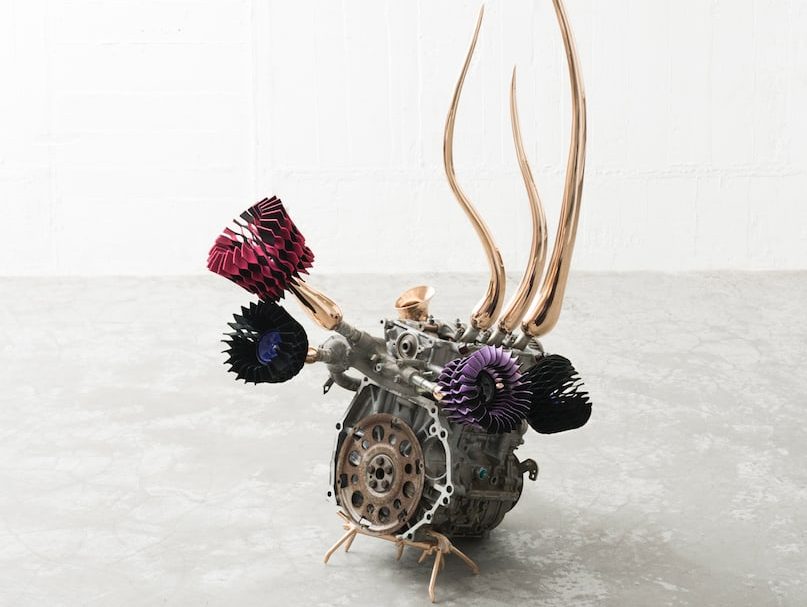 An element of sound inspired by the jingles found in Japanese supermarkets and metro stations is often incorporated through small speakers echoing the cacophonic persistence of city life and the banalisation of daily existence.

The juxtaposing of solid and universal materials such as metal against light and fragile paper and felt, escape formal paradigms, rather evoking a sense of post-apocalyptic reconciliation. Signaling a formal departure from his hybrid biomorphic sculptures, Miyazaki’s latest body of work draws on the ‘Vanitas’ of seventeenth century Dutch painting igniting profound philosophical meditations on the transience of human existence.

Pushing his formal language through uncharted avenues, Miyazaki here reinterprets historical references making use of his welding ability to create metal wall mounted cases with glass vitrines containing both made and found objects which all relate to the fragility of human nature and the vanity of our lives gradually consumed day by day as we amass worldly riches in a vain attempt to ward off the inevitable

In response to the redundancy of our supposedly coveted industrial society, the fascination with ruins and the beauty inherent within them has informed Miyazaki’s whole practice from recuperating the relics of a defunct age to the insertion of found objects.

Keita Miyazaki lives and works between Tokyo and London. He studied at Tokyo University of the Arts, Japan (2013-2015) and at the Royal College of Art, UK (2011- 2013). He also completed a PhD in craft metal casting in Tokyo. 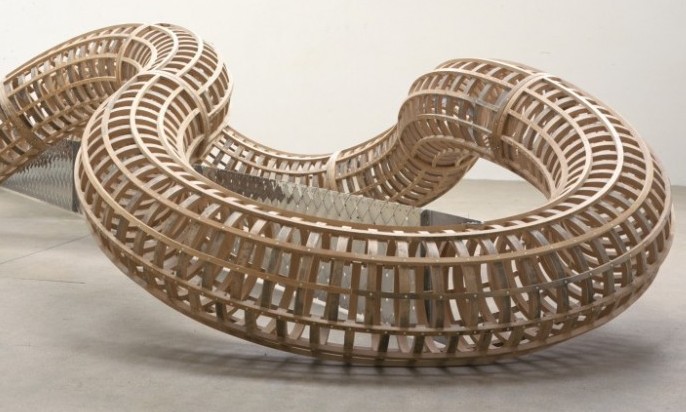 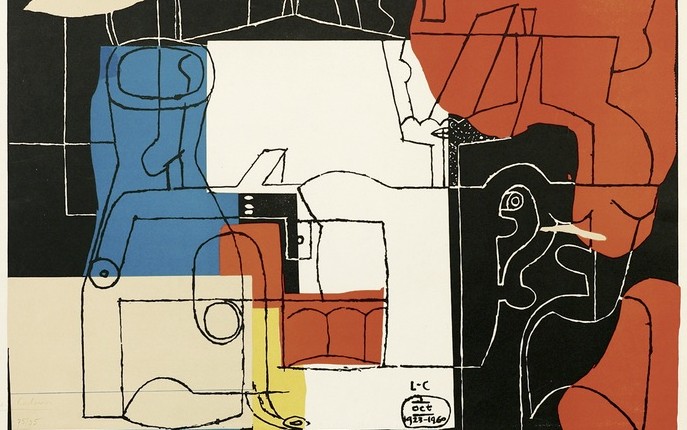