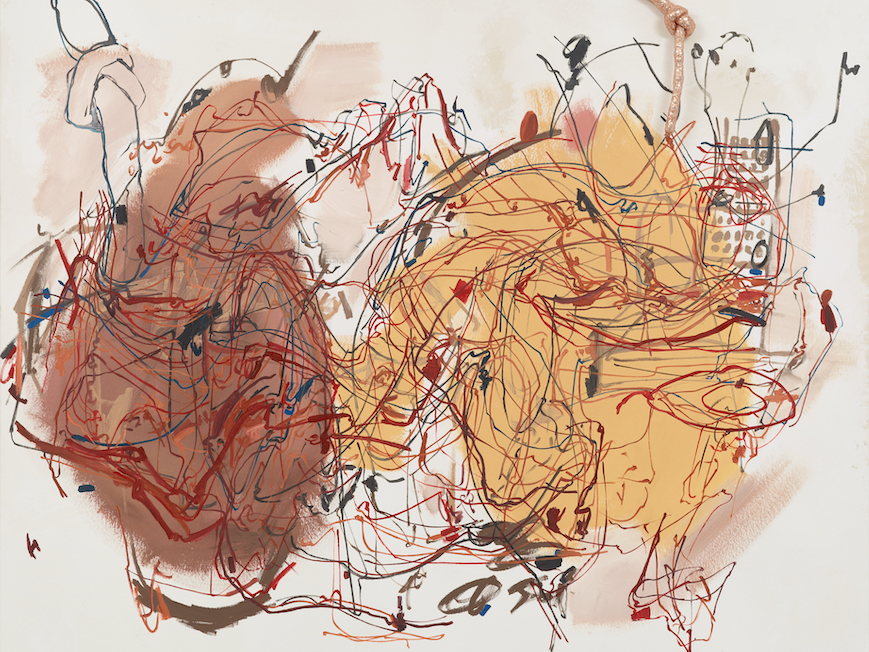 Carmen Neely’s work has always been about the intricacies of transformation. The artist translates lived experience into nuanced gestures, and these gestures into myriad forms—from sculptures to laser-cut Plexiglass and textiles. Exploding over a flat white ground, her paintings play witness to an enigmatic inner world, one that’s bursting with energy and kinetic movement.

Neely imagines her marks as a type of text—painterly letters or words—and the compositions are themselves sprung from evocative, conversational phrases like “Breathe your own mask first,” or “Heard quitting and seen dancing.”

Neely’s works — often a combination of painting and found objects — are imbued with deep intention and awareness of her identity as a young black woman making art in the twenty-first century. “The mark”, revered and mythologized as the purest form of artistic intention in the art historical canon, becomes an act of subtle subversion in Neely’s paintings.

Her own sexuality and female body appropriate the traditionally masculine gesture, and turn painting into an act of femininity. With each brushstroke, she pushes back against the status quo, inserting herself into a larger dialogue about signification in contemporary abstract painting.

She explores themes of otherness and difference and abstractly tackles her own sense of otherness. The work is playful, but simultaneously derives from Neely’s uncomfortable familiarity with othering; which “rejects your identity and denies you the right to claim a space as your own,” she says. These paintings boldly stake their own claim—one that speaks from an intimately personal position, yet yearns toward the universal. 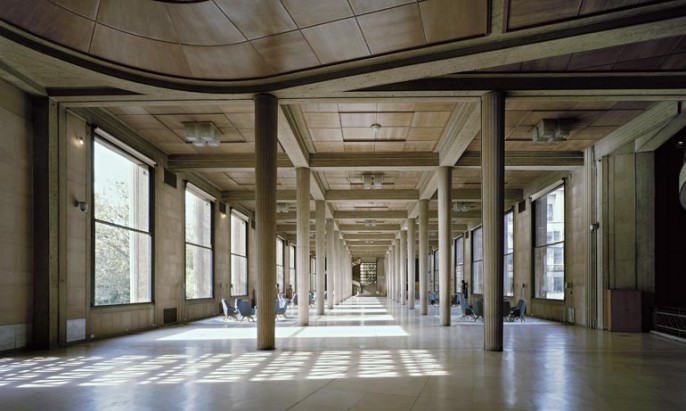 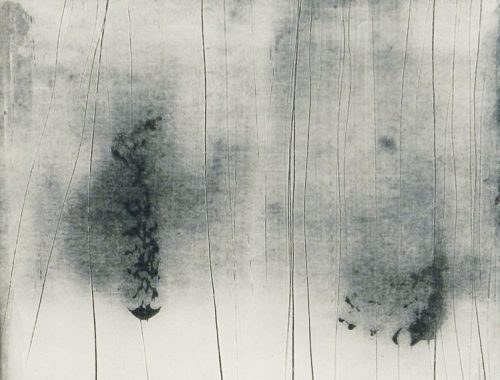 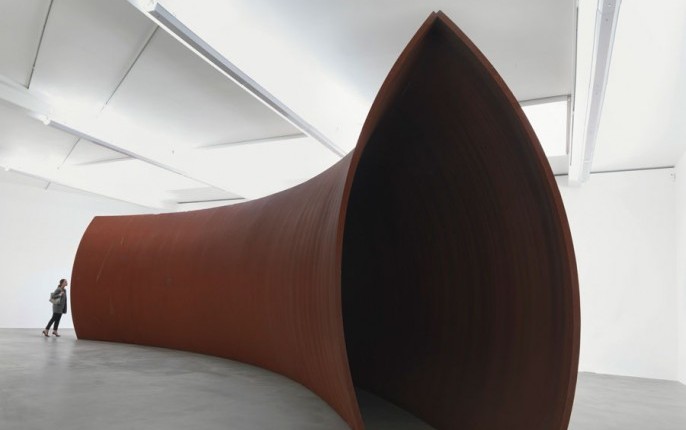