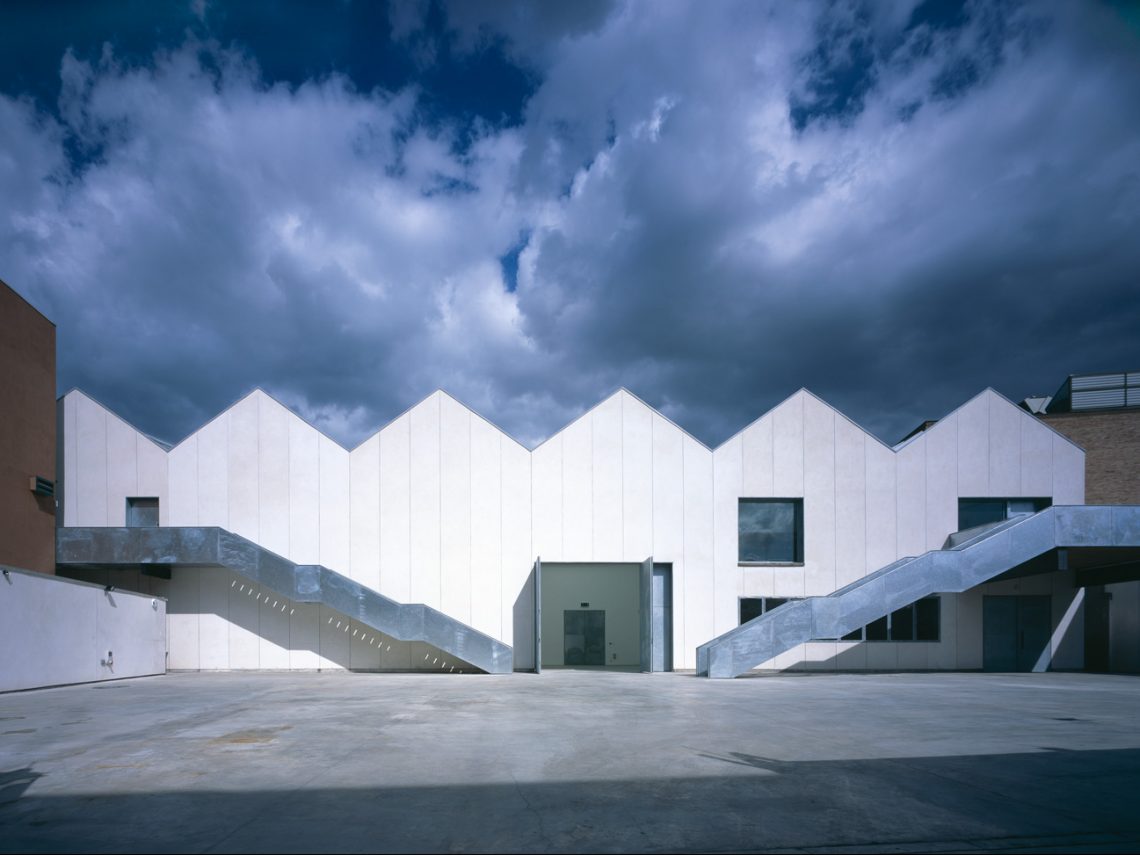 Presenting an overview on the broad oeuvre of Davic Chipperfield Archtitects and highlighting some of the most impressive projects is a recently published monograph by TASCHEN books. It portraits Chipperfield (born 1953) and his aspirations of an architecture founded on collaboration, ideas, and excellence. His buildings are intended as physically immediate spaces in which “a sort of ordinariness” becomes remarkable, and by which the individual structure co-exists with broader concepts of city building.

Since its foundation in 1985, David Chipperfield Architects has developed a diverse international body of work including cultural, residential, commercial, leisure and civic projects as well as masterplanning exercises. Within the portfolio of museums and galleries, projects range from private collections such as the Museo Jumex in Mexico City to public institutions such as the revitalised Neues Museum in Berlin.

Chipperfield’s vision has driven major building projects around the globe, from the famed rebuilding of the Neues Museum in Berlin, Germany to the Amorepacific Headquarters in Seoul. His architec­tural practice has won more than 100 international competitions and awards as well as citations for design excellence including Royal Institute of British Architects (RIBA), Royal Fine Art Commission (RFAC) and American Institute of Architects (AIA) awards and the RIBA Stirling Prize.

TASCHEN’s monograph stands out with its vivid images and accessible texts covering Chipperfield’s most striking projects to introduce a remarkable personality and architect who is suspicious of “starchitecture” but nevertheless is a global star on the architecture stage.

Philip Jodidio is the author of this book, he studied art history and economics at Harvard, and edited Connaissance des Arts for over 20 years. His writings include TASCHEN’s Architecture Now! series, and monographs on Tadao Ando, Norman Foster, Renzo Piano, Jean Nouvel, and Zaha Hadid. He is internationally renowned as one of the most popular writers on the subject of architecture. 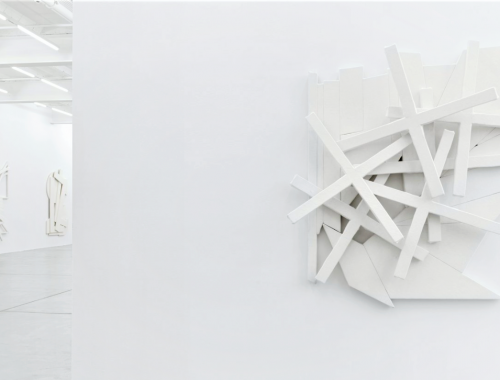 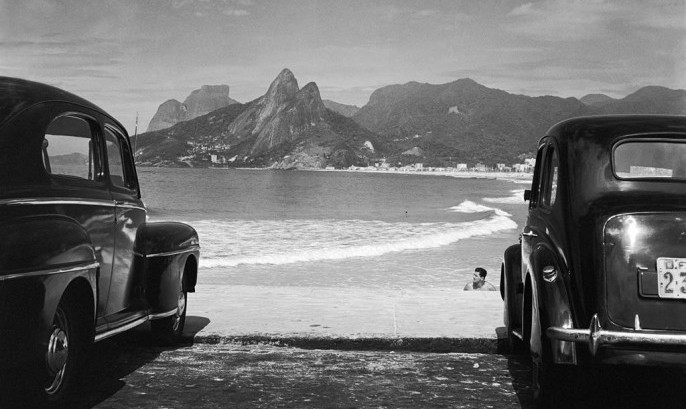 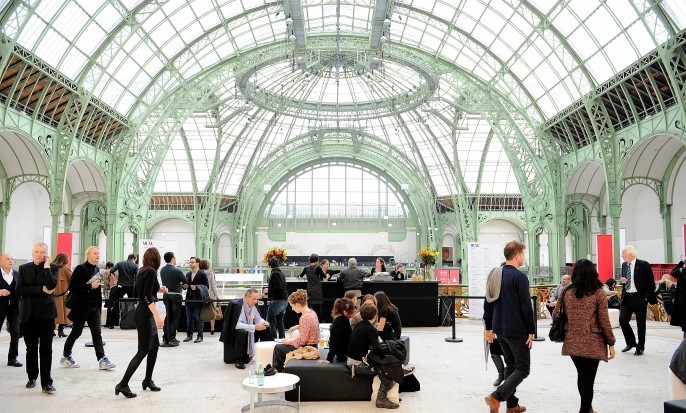