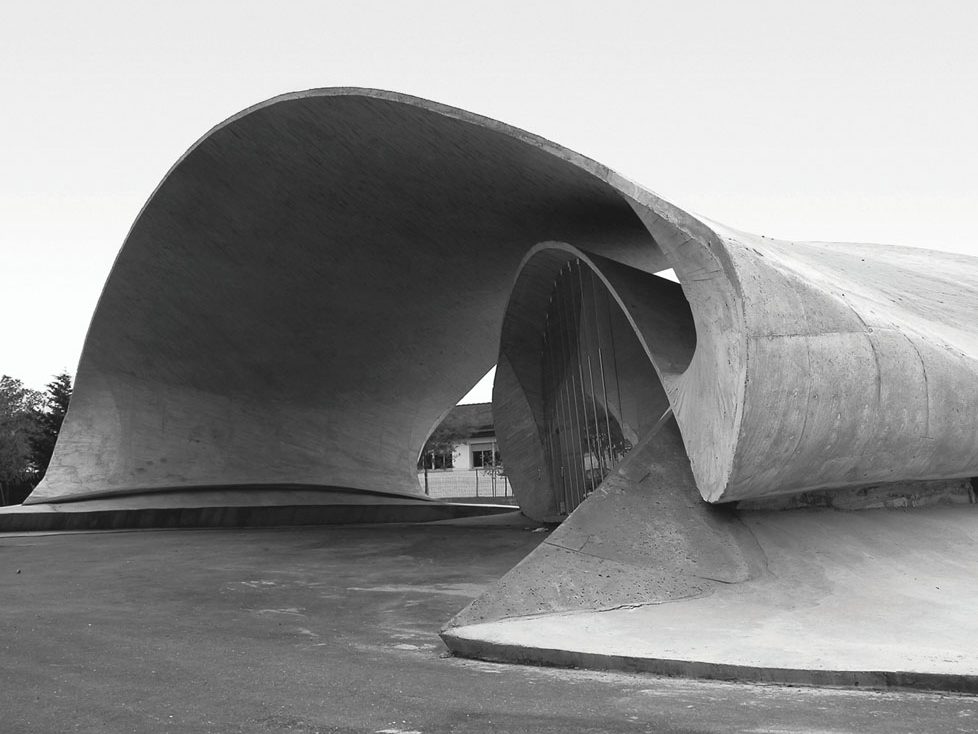 Being familiar with the prevailing trends within painting and sculpture architectural critic Reyner Banham set out to describe a new cultural movement: In the December 1955 edition of The Architectural Review he published a seminal essay, titled “The New Brutalism”, outlining a type of building appearing on streets across the world.

It was in the glass-and-steel facades of Ludwig Mies van der Rohe’s Lakeshore Drive apartments in Chicago; the bare concrete of Louis Kahn’s Yale University Art Gallery; the spare, geometric form of Le Corbusier’s Unité d’Habitation in Marseilles; and the stark, rectilinear form of Harrison & Abramovitz’s US embassy in Havana. It had its supporters and its critics, and, as a style, it was hardening.

Banham identified Brutalism most closely in Hunstanton Secondary Modern School, a minor educational establishment built by the British architects Alison and Peter Smithson, on England’s Norfolk coast in 1954. Yet elements of this new movement could be traced back to various sources, including Germany’s Bauhaus and the simple Scandinavian designs of Alvar Aalto.

In his essay Banham set out to describe why these stark, unadorned designs signaled a turning point in international architecture trends. Banham’s term was not new. ‘Brut’ ‘brutal’ and ‘brutalism’ had been applied to architecture before. Le Corbusier had praised the use of “matieres bruts” or “raw materials” in his 1923 book, Towards a New Architecture; Swedish architects had employed the word “nybrutalism” to disparage unduly modern creations a few years earlier; and the Smithsons’ themselves had applied the word brutal to their designs too.

Sixty years on, anyone who has climbed the stairs of the Unité d’Habitation in Marseilles, and admired those corkscrewing stairwells from the outside, enjoyed both the exterior view and the interior ambience of the Met Breuer, or gazed from and on the stepped concrete balconies of London’s Brunswick Centre can appreciate the movement Banham defined. Brutalism is all around us.

However, Banham’s essay also hammered out a point less obvious to us now, over half a century later. Brutalism was important, because it was forward-looking. In building for the future, its architects did not look back to the past, but instead tried to create a better world, both in an aesthetic sense, but also politically and socially. They did not always succeed, but they did always try.

This quality in particular meant that Brutalism, in his words, was the “architecture of our time and not of Le Corbusier’s, nor of Lubetkin’s, nor of the times of the Masters of the past.” Banham concludes: “the fact that they have stopped speaking to Mansart, to Palladio and to Alberti would make The New Brutalism, even in its more private sense, a major contribution to the architecture of today.” 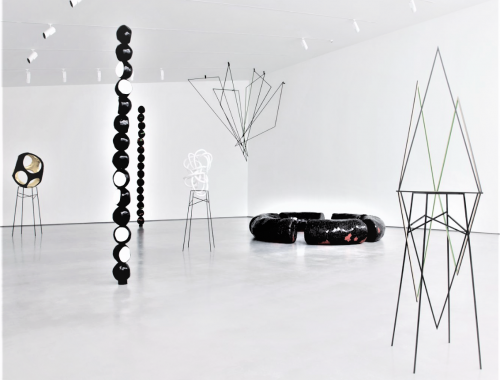 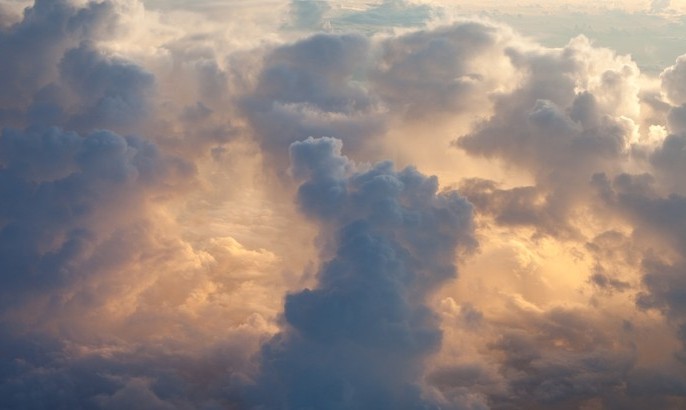 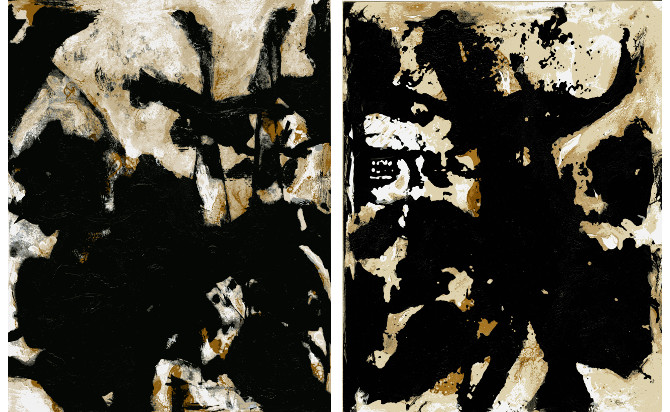