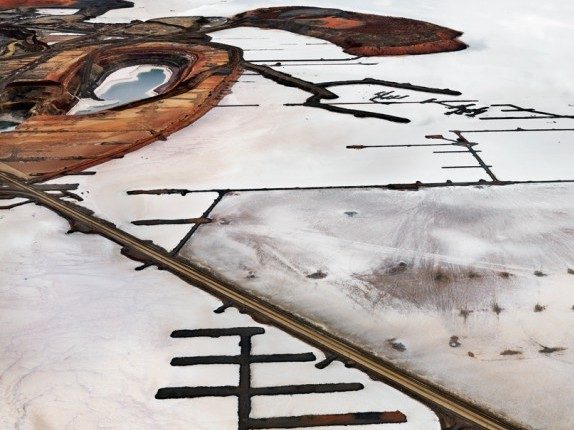 In the introduction to his monograph “Oil” Burtynsky states: “When I first started photographing industry it was out of awe at what we as a species were up to. Our achievements became a source of infinite possibilities. But time goes on, and that flush of wonder began to turn. The car that I drove cross-country began to represent not only freedom, but something much more conflicted. I began to think about oil itself; as both the source of energy that makes everything possible, and as a source of dread, for its ongoing endangerment of our habitat.”

This approach provides a sense of both his visual language and his exploration of the dilemmas at the heart of globalization. “Essential Elements”, published by Thames &amp; Hudson, follows Burtynskys thoughts through decades of his carreer and provide a full understanding of this photographer’s view of the world. 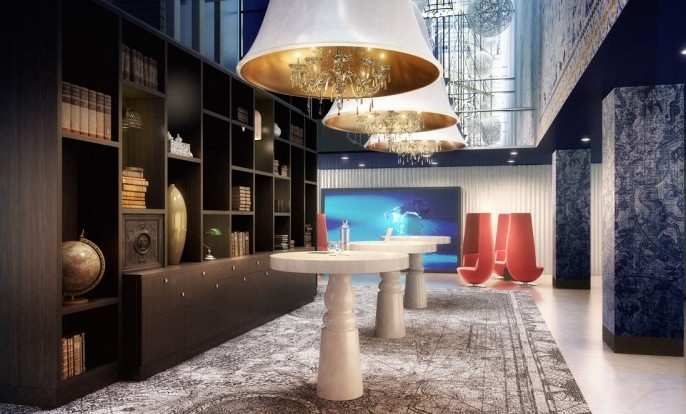 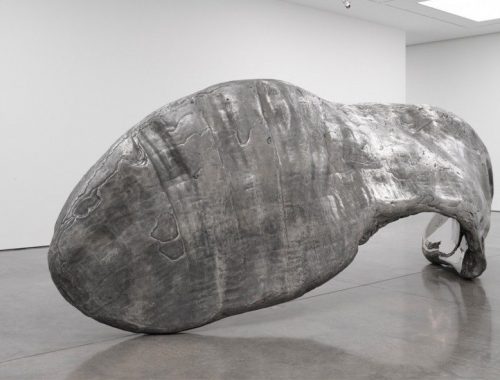