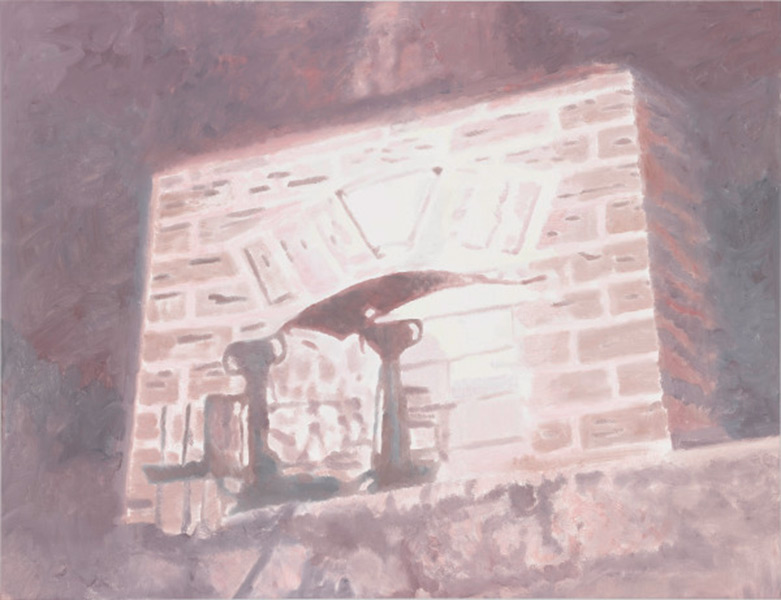 Belgian artist Luc Tuymans (b. 1958) is known for a distinctive style of painting that demonstrates images’ power to simultaneously communicate and withhold. Emerging in the 1980s, Tuymans pioneered a decidedly non-narrative approach to figurative painting, instead exploring how information can be layered and embedded within certain scenes and signifiers.

Based on preexisting imagery culled from a variety of sources, his works are rendered in a muted palette that is suggestive of a blurry recollection or a fading memory. Their quiet and restrained appearance, however, belies an underlying moral complexity.

They engage equally with questions of history and its representation as they do with quotidian subject matter. Tuymans’s canvases, which are typically executed on a large scale, both undermine and reinvent traditional notions of monumentality through their insistence on the ambiguity of meaning.

In 2020, Tuymans was awarded the Ultima for General Cultural Merit, which is the Flemish government’s culture prize. In 2019, Palazzo Grassi presented the artist’s first solo exhibition in Italy entitled La Pelle, which focused on his paintings from 1986 to the present. The Return, Tuymans’s second major solo exhibition at De Pont Museum in Tilburg, The Netherlands, was also on display in 2019.

In 2017, a solo presentation of the artist’s work entitled The Swamp was exhibited at Reset Gert Robijns in Borgloon, Belgium. Glasses, a solo museum exhibition featuring a selection of portraits by Tuymans, was presented in 2016 at Museum aan de Stroom (MAS) in Antwerp.

A portion of the exhibition traveled to the National Portrait Gallery in London. In the fall of 2016, the artist’s work was presented in a solo exhibition at Lille Métropole, musée d’art moderne, d’art contemporain et d’art brut in Villeneuve d’Ascq, France, as well as the 9th Biennale de Montréal. 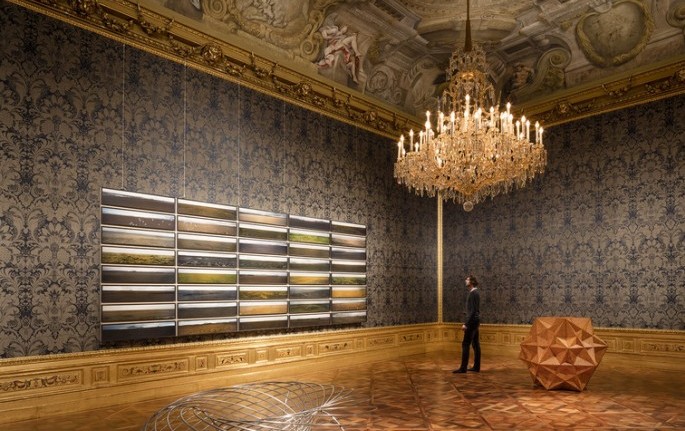 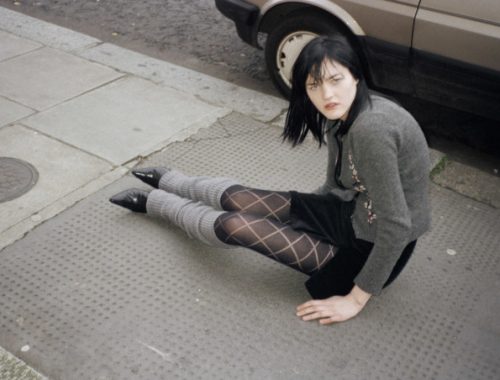