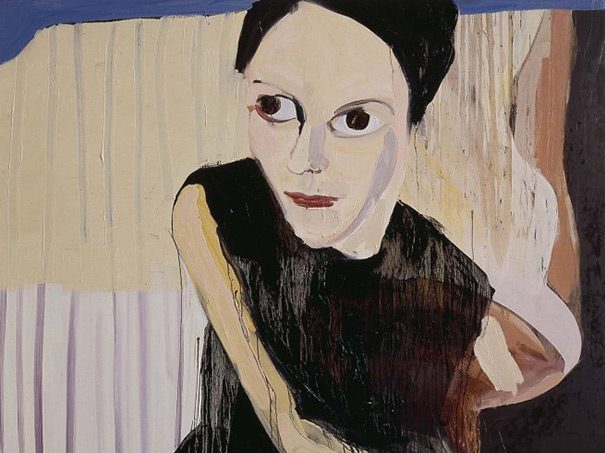 Chantal Joffe brings a combination of insight and integrity, as well as psychological and emotional force, to the genre of figurative art, which is at the center of her oeuvre. Hers is a deceptively casual brushstroke and whether in images a few inches square or ten feet high, fluidity combined with a pragmatic approach to representation seduces and disarms.

Almost always depicting women or girls, sometimes in groups but recently in iconic portraits, Joffe’s paintings only waveringly adhere to their source – be it a photograph, magazine page or even a reflection in the mirror – instead reminding us that distortions of scale and form can often make a subject seem more real.

The artist questions assumptions about what makes a noble subject for art and challenges what our expectations of a feminist art might be. Appropriation of existing imagery has been a cornerstone, particularly in the works for which she first became known. Joffe ennobles the people she paints by rehabilitating the photographic image but, crucially, recognises that it is paint itself – its spatio-temporal complexities rather than attendant theories or sociopolitical ideas surrounding subject matter – that keeps us engaged.

For Joffe, notions of sensuality and self-disclosure are parcelled up in works of mobile immediacy. Tensions between the scale of the work and the apparent intimacy of the scene depicted heighten already complex narratives about connection, perception and representation that, implicit in the relationship between artist and subject, are extended to the viewer as a series of propositions and provocations. Often laying bare the physical effort of their making and suffused with a palpable empathetic warmth, Joffe’s paintings are nonetheless deeply questioning images about ever-shifting human connections and the endless intricacies of looking. 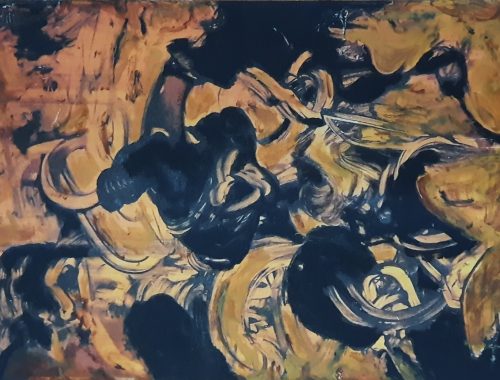 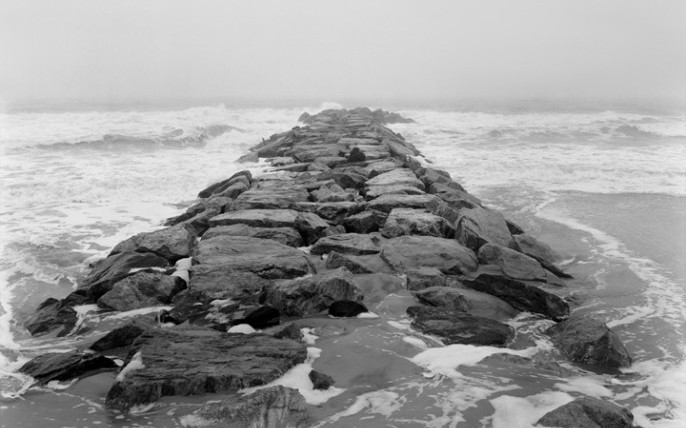